As a year has now passed since my medical evacuation from the Kingdom of Thailand, and my beautiful friends of Group 125 have just been sworn out of service (aside from those continuing on for a third year). I thought it fitting to punctuate the occasion on this blog of what now seems like distant memories and distinct lessons. The ellipsis must make way...it is time for the period.

I had a bit of a scare following the beauty of Thai Youth Theatre Festival last year. I got checked out for tummy issues while returning supplies in Bangkok, and what I was hoping would be a routine checkup turned into a saga that lasted a few weeks, a couple procedures, lots of worry, extended stays in lonely rooms, and an eventual difficult conversation, after which I was driven back to site to pack a bag for a medevac home for further treatment.

The condensed story doesn't tell you much, but that's been the point of my silence on the matter this whole time. That's not the story I truly wish to tell. I can say that, when I left, I had every intention of returning within my 45 days of medevac to finish up my service and return to my beautiful host family in my loving village. I am grateful that I was able to give my family one last hug (Plum and Pigoon even took the bus down to Bangkok before my flight to wish me one more tearful goodbye, because they were so heartbroken that I had to be shipped out). 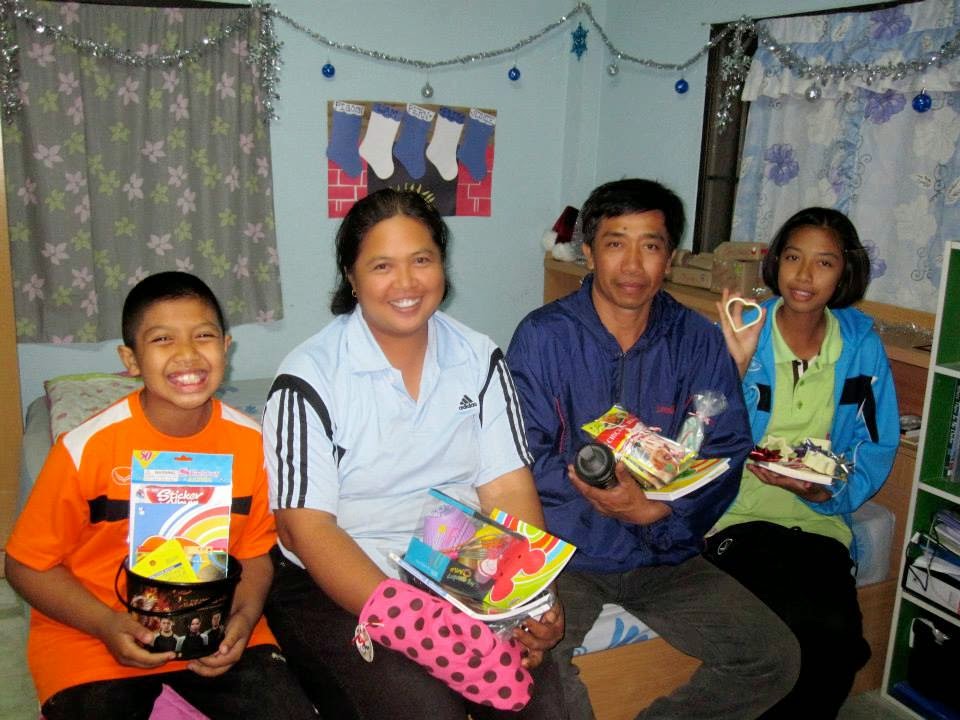 The 45 approved days of medical evacuation were deeply trying as I struggled to keep my return stateside secret at first so as not to draw attention, worry, or negative light to my Peace Corps experience. I saw some great doctors, had numerous exams, a couple more procedures, and it was finally agreed upon by my Peace Corps nurse, general care doctor, and gastroenterologist that a return to Thailand was not in my cards. It would take 12 months to get me back to my "normal" of before and a reintroduction to the host country environment wasn't meant for my weakened system.

I have to admit, I was both devastated and relived. Devastated not to have the opportunity to truly communicate to my host family, co-teachers, and students that I loved them dearly and had been so touched by all they had given to my life by inviting me into their world. Devastated that I wouldn't be living the life I had planned (how many times do we realize this one?). Relieved that in the end the decision was out of my hands and I would be well within a year. I truly had forgotten what wellness felt like, and it took some real work to bring it back.

My parents were my greatest cheerleaders over the past year, from the supported walks around the block to the eventual neighborhood strolls, and the 5 mile treks we finally worked me up to, they were by my side every step of the way. The theatre family reached out with open arms to lift my spirit as I gained the courage to be seen again, and by summer the kids were warming my heart with song and story, as I stepped back into my role as teacher and coach. My spiritual family prayed over and helped me on the journey to recovery, knowing I was in the perfect hands and reminding me of how deep my roots can grow in fertile soil. 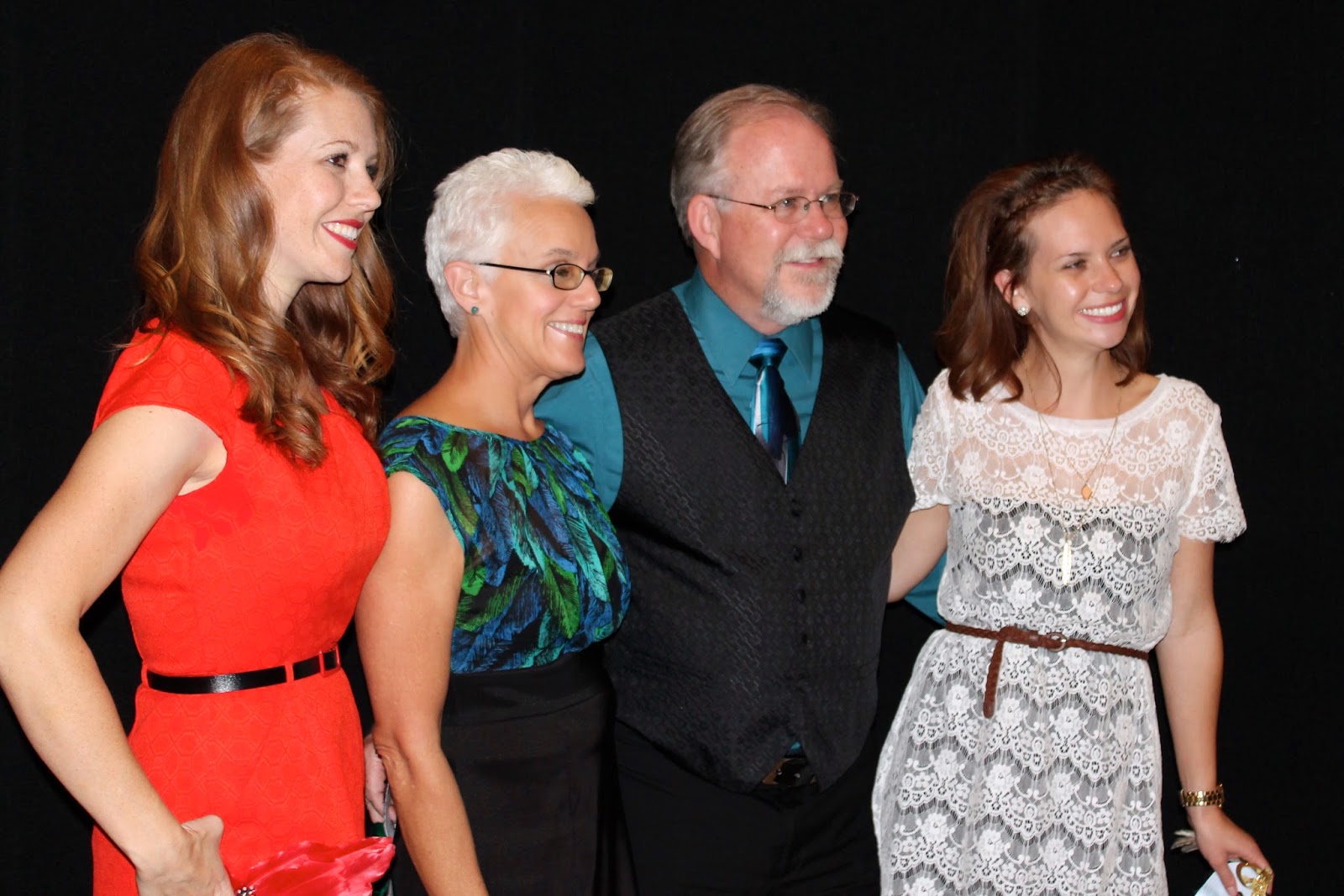 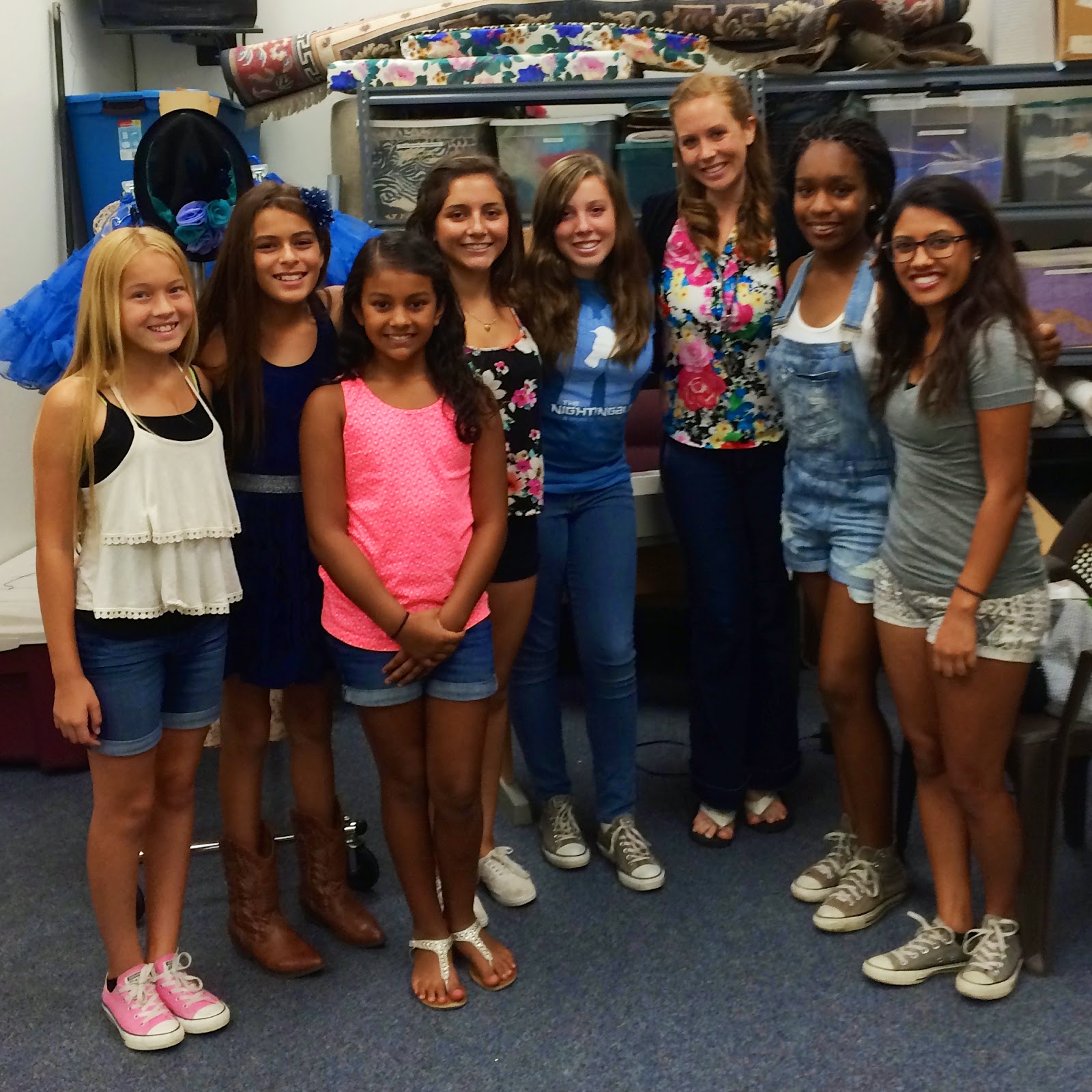 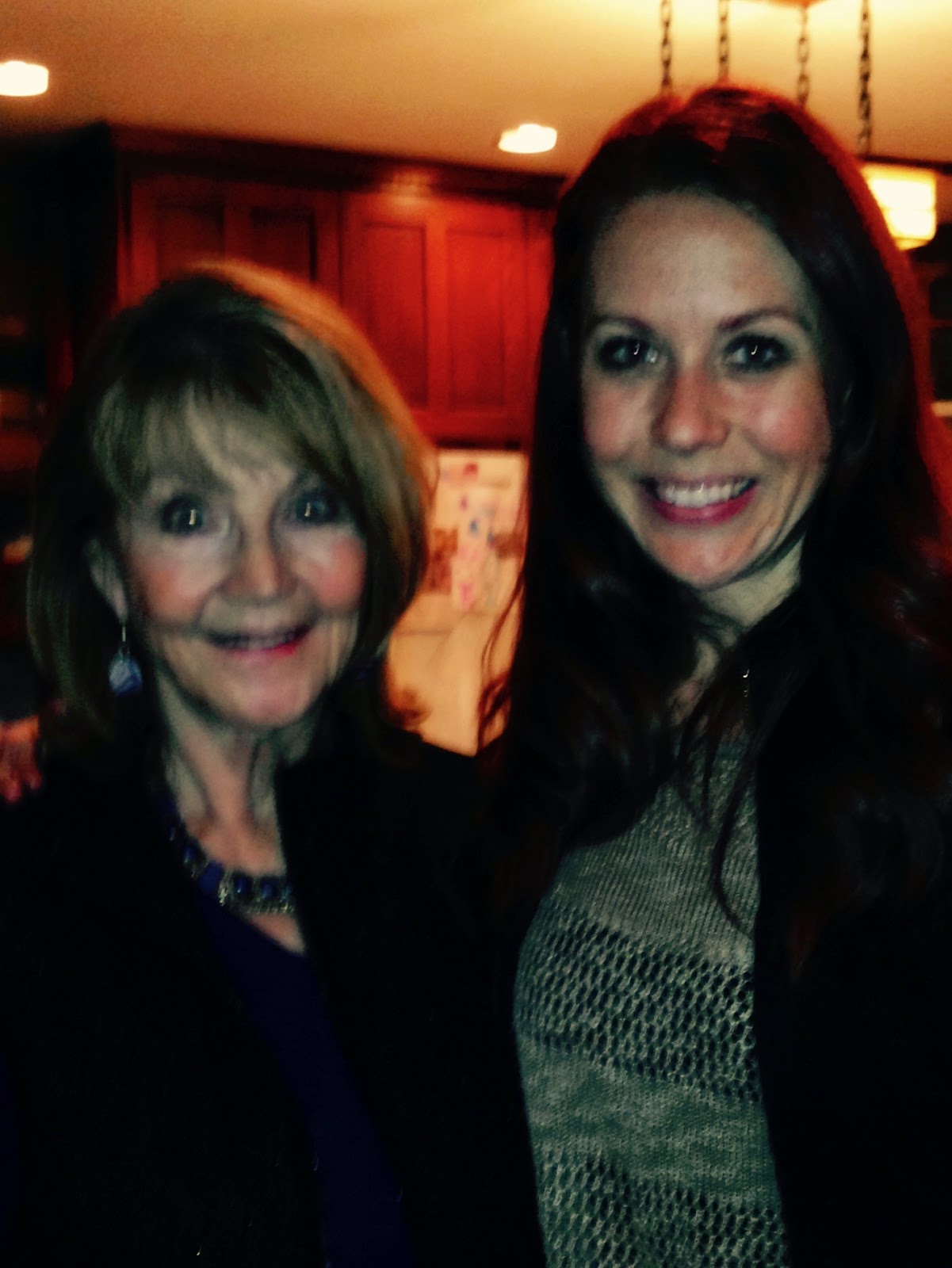 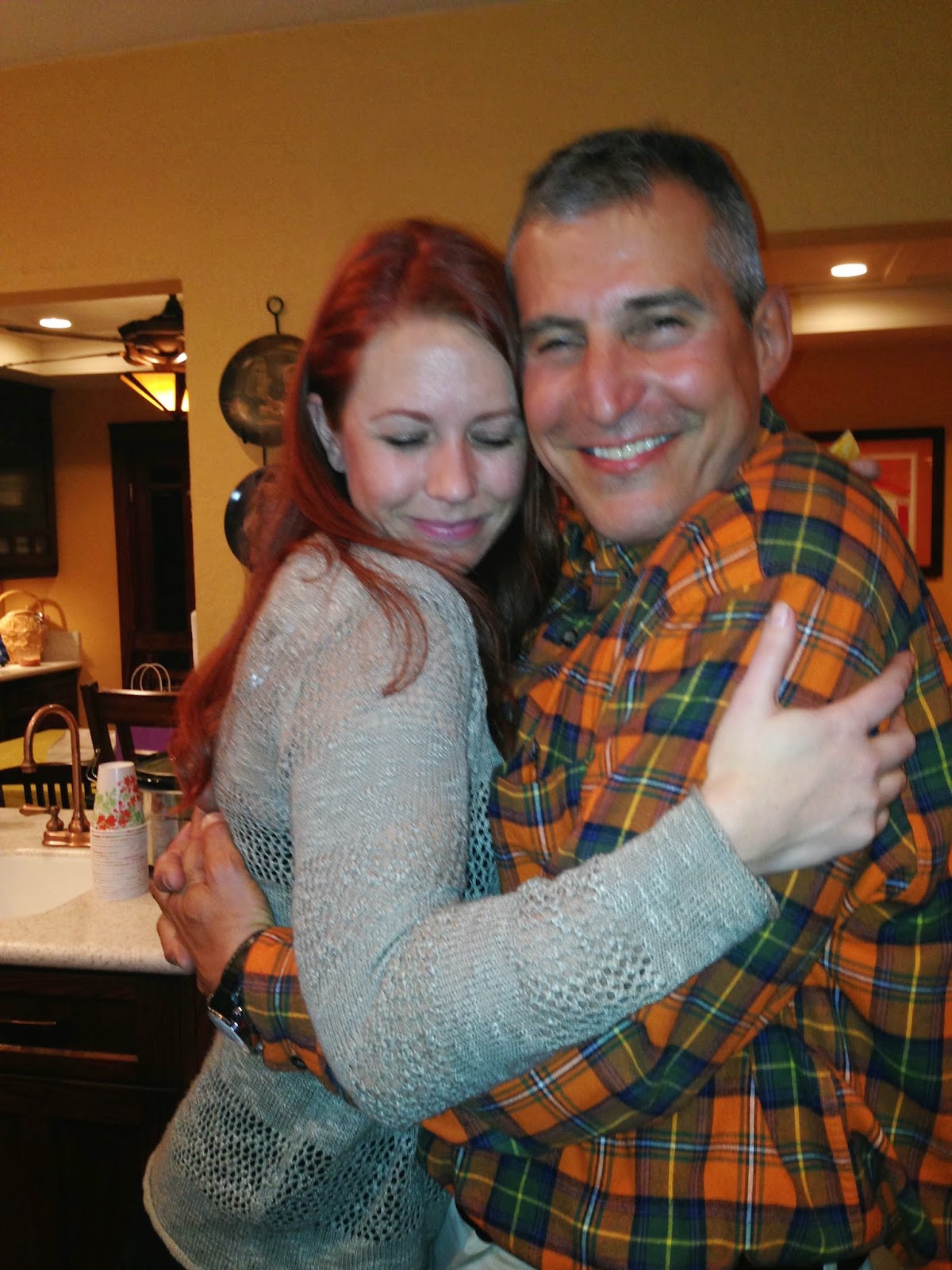 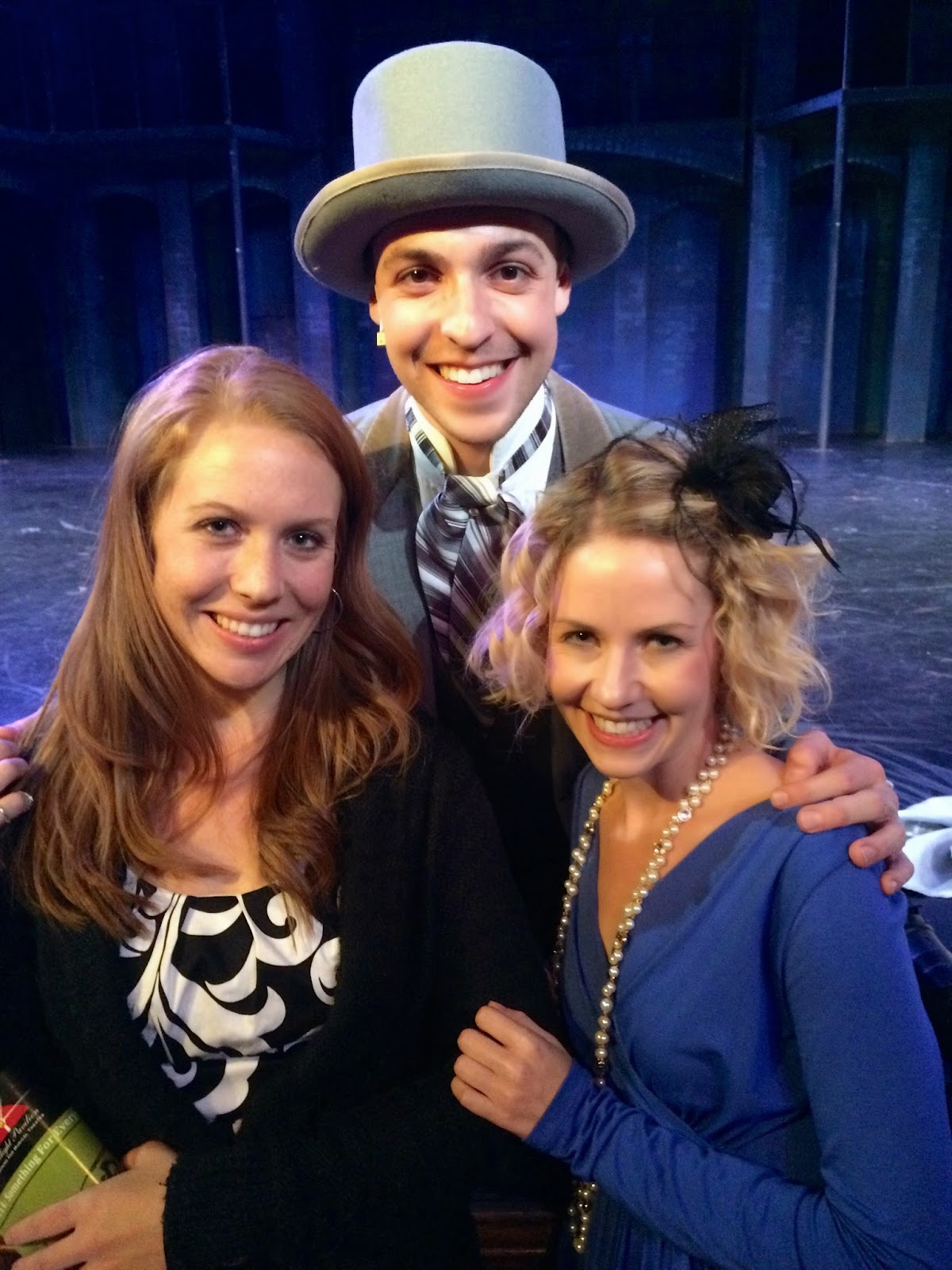 As my health became less of an issue, the classroom became my friend again, and I rejoined the ranks of Chino Valley Unified School District as a sub while looking for the right program to finish up my credential and follow my calling as an arts educator. I also landed some incredibly challenging, rewarding, and fulfilling roles as an actor, and my lengthy absence from the stage ended with some powerful and hilarious moments. 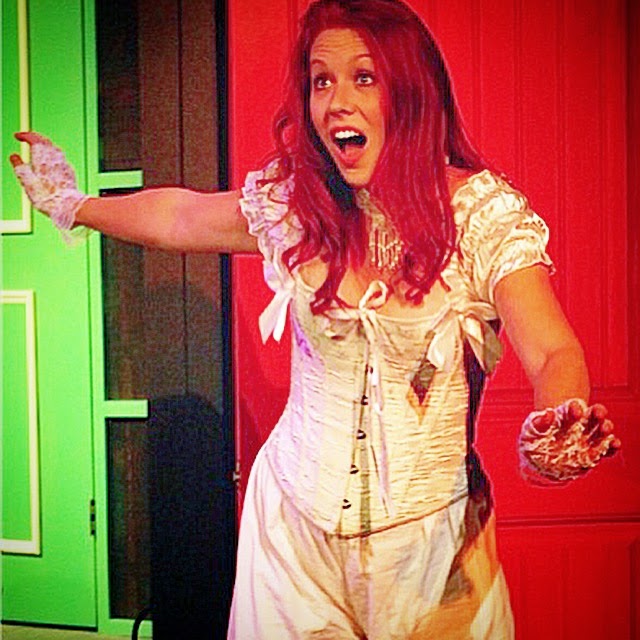 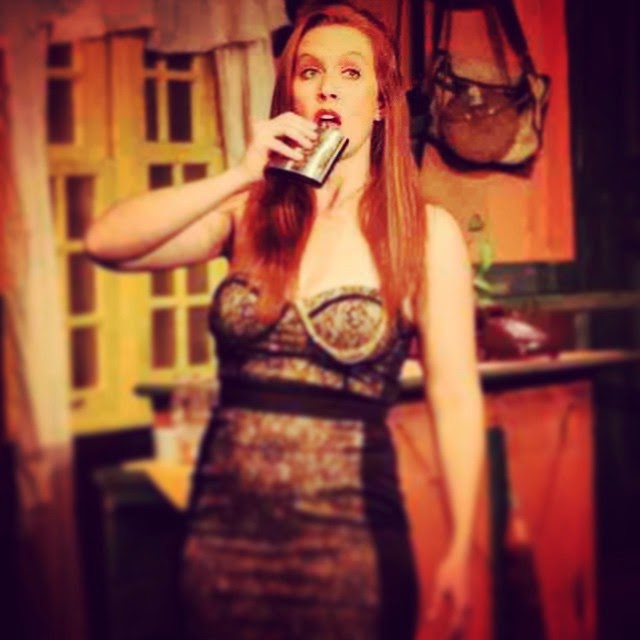 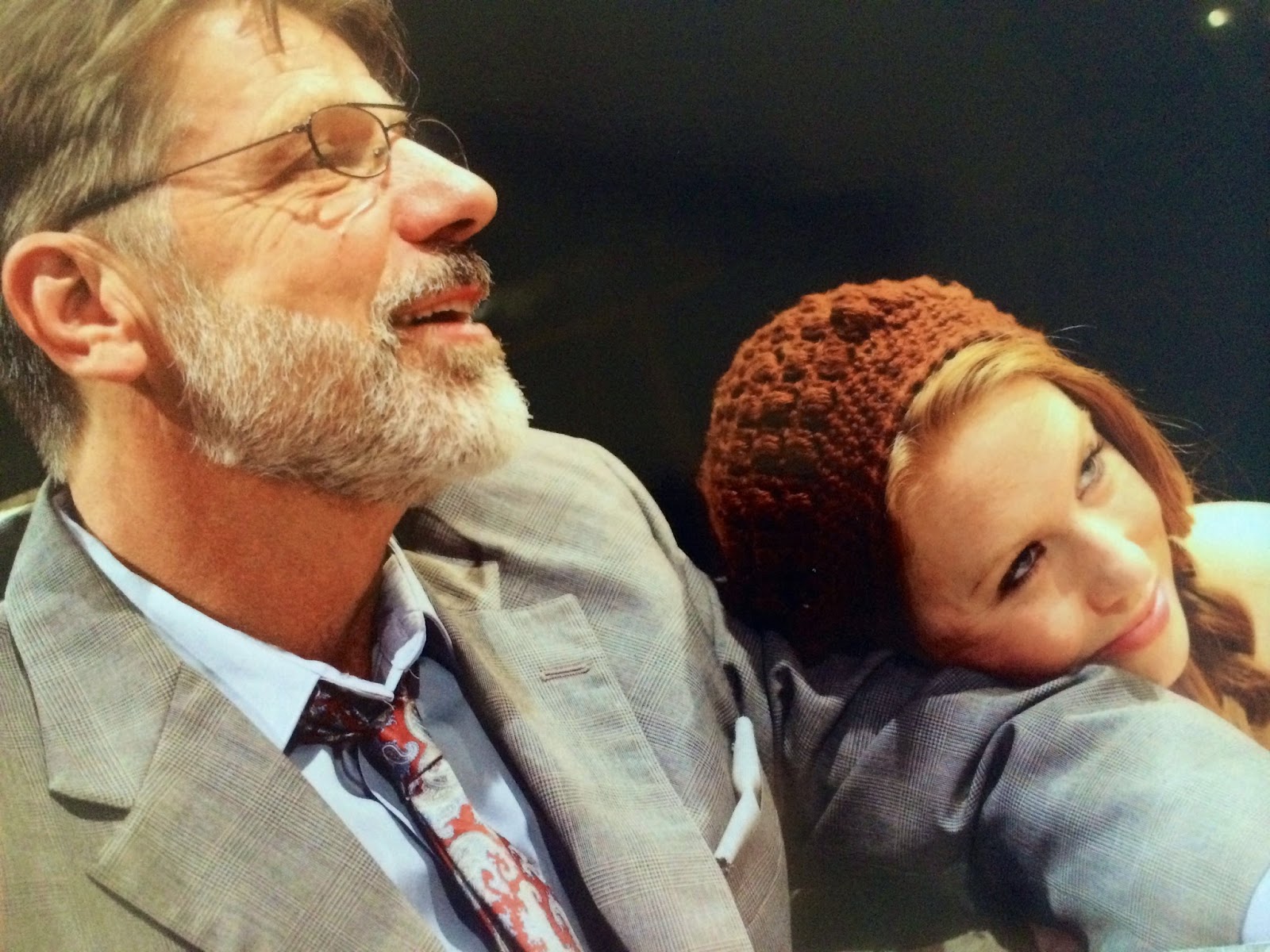 Still, my heart has felt torn, living between two worlds more than I let on. Some nights the tears flowed freely as I thought of all I left "undone" back in my old home. I sent love in messages that I could only hope found the ears of those who deserve to know how much they gave to me, and how blessed I know I am by their gifts, even today. With the final days of Group 125's service came the realization that the chapter, though closed for quite some time, really has ended, and my movement forward isn't selfish, but what life is all about. 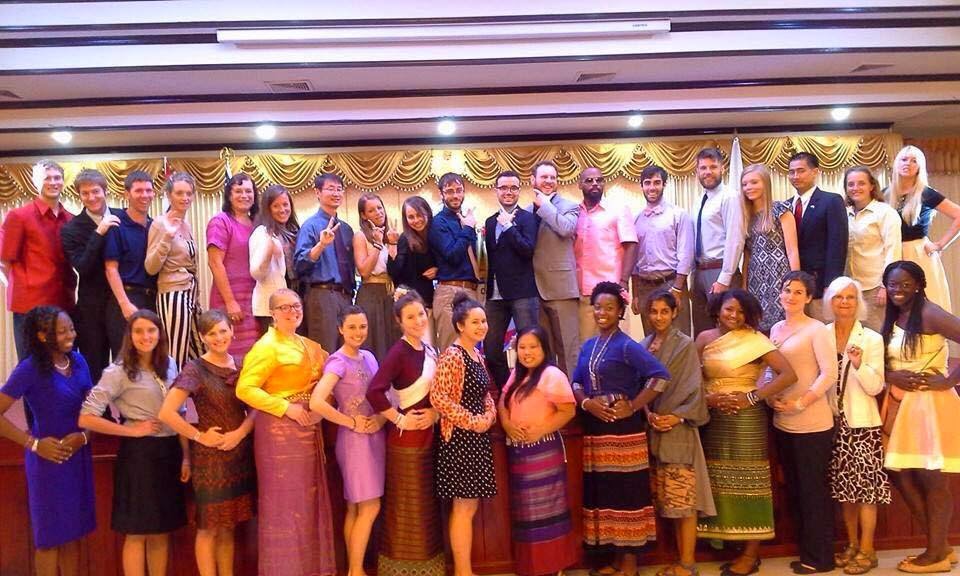 I am filled with such awe and pride as I think of those in my group who made their ways into their communities' hearts and will have such lasting impact on the lives of those beautiful Thai friends and families they got to know so well. The joy I feel for all I know they were able to give of themselves, and the pride I have in their great accomplishment of having made it the entire 27 months in the Kingdom of Thailand fills me tonight. I honor them.

Let this stand as a reminder that we are all blazing our own trails in life, and some paths may wind back upon themselves or end before the next has made itself clear, but we all find our ways eventually. I am so grateful to always have so many who love and inspire me along the journey, and I take this moment, today, to acknowledge how far I've truly come. It may not have been on my terms, but I did it with a full heart, and always from a place of love.